Ezra Street, Zachariah Street, the Beth El synagogue and the Maghen David synagogue are all evidence of a once-glorious but quickly fading community – the Calcutta Jews. It’s like sitting next to the river and waiting for the sun to set. The only difference is that with a real sunset, the sun will rise again the next day. Once a thriving community of several thousand, I read yesterday that the community now numbers less than thirty. The founder was Shalom Cohen in 1798 and among the more recent members was David Nahoum, whose passing in 2013 removes what for many of us was the only direct contact with a member of this proud community. For generations of Calcuttans, David (or his brother Norman before him) were familiar sights behind the counter at Nahoum’s Bakery, that ancient temple dedicate to the gods of pastries, fudge and patties. Just as a martini is not a martini until it has an olive in it, no New Market shopping trip was complete unless it included a stop at Nahoum’s. It’s almost as if his passing is emblematic of the impending erasure of the formerly thriving Jewish community in Calcutta.

With less than ten adult male members remaining, the minyan quorum required for Jewish religious rituals is no longer possible, and the synagogues are effectively obsolete already (although see here for a happy exception). The Maghen David (Star of David) synagogue is guarded by a Muslim (who got his job from his father), Nahoum’s bakery is maintained by faithful Bengali employees and the Jewish Girls School has no Jewish students (indeed, most of them are Muslims). Although it sounds like a perfect harmony of religions, in reality the story is a little different – this is simply a void left by the Jewish community being filled by local inhabitants, and religion is completely secondary. 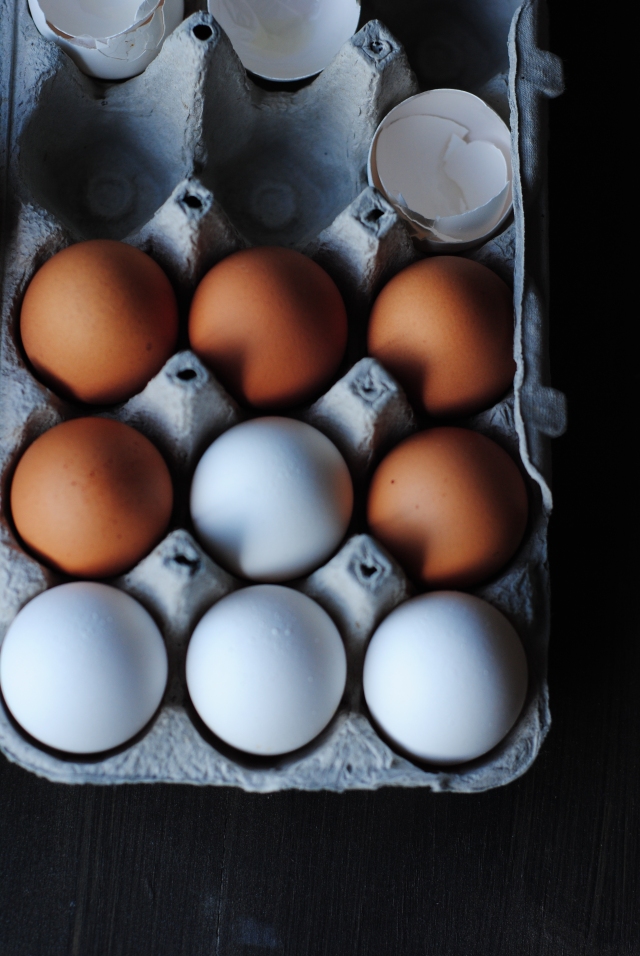 I always wondered what made a community once so glorious shrivel and die out so rapidly. Like most mass emigrations, it was probably a combination of multiple factors, in addition to the obvious attraction Indian Jews must have felt when the State of Israel was founded in 1948. During the British period in Indian history, Jews were successful merchants dealing in ivory, indigo, jewels and opium. After WWII, the British Empire in India was almost on the verge of losing control and India was getting close to its independence. During partition, the Hindu-Muslim riots didn’t affect the Jews much because they didn’t belong to any side – but that seclusion also kept them from being recognized as our own too. In fact, the Jewish community in Calcutta never assimilated with the native Bengalis and whether by design or circumstance, remained always in the ‘grey zone’, socially and culturally neither British nor native Indian. While there was never any anti-Semitism in India, it does seem like the Jews maintained their own invisible fence. Perhaps the native Indians were also responsible in some way – unfortunately I have no one to ask and there is limited research material available on the Internet. Anyhow, absent the lack of any lasting roots in India beyond trade and commerce, and unsure how they would be treated after India’s independence, soon after 1948 thousands of Calcutta Jews emigrated to Israel and a few other countries. 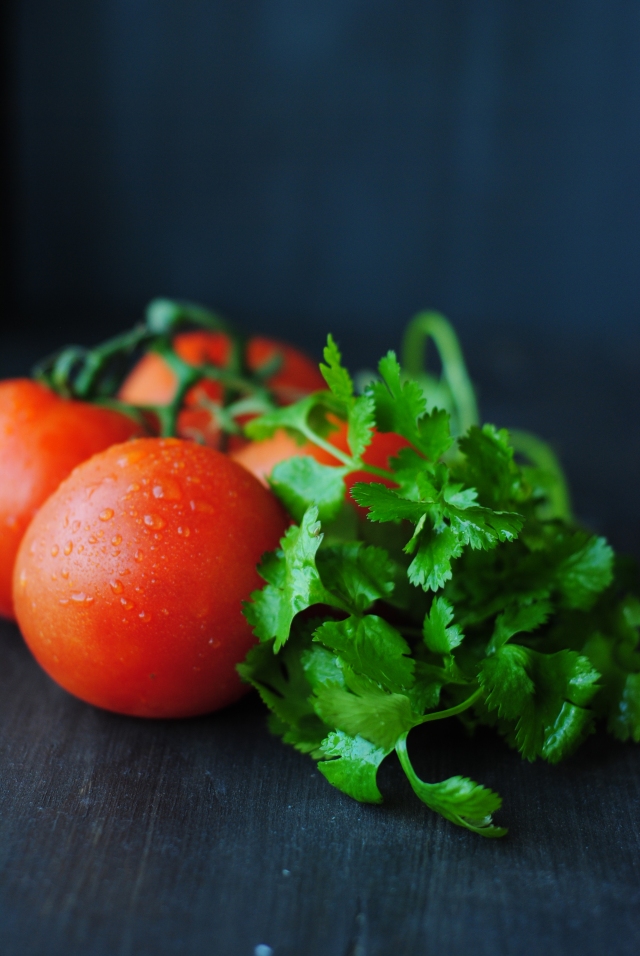 Anyway, like a good perfume, the bottle may be empty but the fragrance lingers for a long time afterwards. The Jews of Calcutta will live for ages to come through their foods like cheese samosas, aloo makhallah, matzoh bread, tomato farci, and Nahoum’s famous fruit cake. Speaking of Jewish food, shakshouka is a popular breakfast served in Israel (although it is not common in Calcutta). It can be eaten at lunch or an early dinner as well. It is a true one-skillet meal, best eaten with soft flat bread like pita. An unusual example of culinary peace in a troubled part of the planet, it is widely enjoyed in Egypt, Algeria, Tunisia (where its roots lie) and Morocco as well as in Israel. All the ingredients are kosher and it can be eaten during Passover. 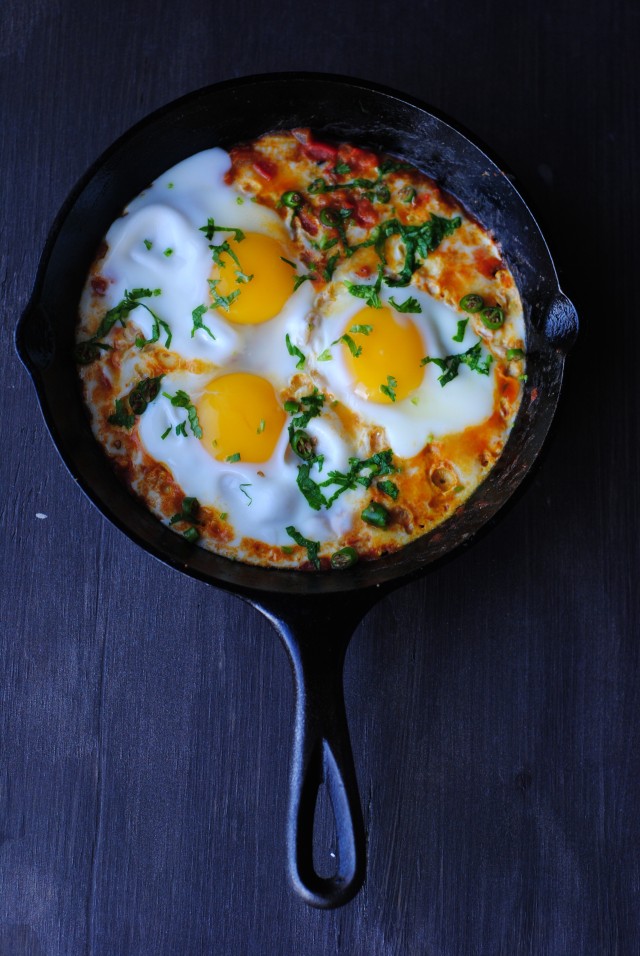 Do not forget the giveaway. It’s still on (until January 30th).

Cilantro: handful, finely chopped (if you want, you can use parsley instead)